This is a list of 25 best Android libraries released in January and February 2017.
All of these are worth trying out — they are not in ranked order. Let’s get started!

That’s it. I hope you enjoyed my list. If you know any great library, which was released in January or February this year and I didn’t mention about it, please let me know in the comments.

If you like my article, please don’t forget to click ❤ to recommend it to others on Medium.
Also, to be notified about my new articles and stories, follow me on Medium and Twitter. You can find me on LinkedIn as well. Cheers! 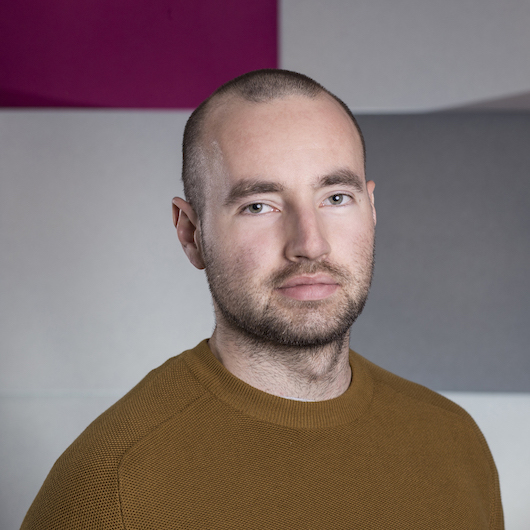 I would like to use third party cookies and scripts to improve the functionality of this website. For now it is only Google Analytics 👻 --> Approve <-- More info